Mark Zuckerberg’s metaverse has come under an insane amount of pressure lately from pretty much every corner of the internet.

And yet Zuck is so invested in the metaverse that he changed Facebook’s name to Meta and he’s committed to investing over $180bn over the next 10 years trying to make it a reality spending over 9.5Bn this year alone.

Well one of my businesses is a multi-award-winning Virtual Reality education company called Virti and I’ve just been sent this new Meta Quest Pro headset and I’ve got three key theories about just what is going on here.

What Even is The Metaverse?

One of the biggest problems with the metaverse is that it’s pretty difficult for people to understand what it is. This is partly to do with people using complicated definitions but it’s also to do with the fact that it’s really hard to actually demo or show people what it is and so Meta and other companies rely on mocked-up footage and out of context creepy avatars like what happened with Meta’s Horizon’s launch.

VR is virtual reality its putting on a headset and being completely immersed in a new virtual world.

AR is augmented reality, which is overlaying virtual things on top of the real world and this can be done through a headset like the Quest Pro or through a phone camera.

When I put on the Quest Pro I can either overlay virtual things like an expanded workspace with windows and task managers on my desk or I can go into full virtual reality and be transported from my desk into a classroom or a simulated training environment or a VR game.

The big play for Meta and Zuck is the idea of being able to communicate with other people in a shared space. Rather than being on a zoom call I can put on the headset at my desk and then chat with friends in a gamified virtual training environment. The Quest Pro features expanded facial tracking so that your avatar will move and speak with realistic facial animations that match your own.

So why is this idea of the metaverse so important to Zuck?

If we look at Meta’s original business - Facebook it grew into the billions through social networking advertising growth and acquisitions like Instagram and whatsapp helping to bump up revenues.

However that original exponential growth has slowed as facebook and Instagram have saturated most of the global markets. Social networks are really ad networks, that’s how they make their money. They grow their user base and then charge companies to advertise on that virtual real estate to sell products.

But more importantly apple has made major headwinds in the ad business by changing how ads are paid and attributed by people using their hardware and it’s this that has led to stagnant ad growth for facebook. Because apple controls a large proportion of the hardware they control that flow of data and ad spend.

The final issue Meta is facing in terms of their original business growth is that the FTC and global governments are actively trying to prevent large corporates buying up every other company to avoid monopolies and preserve consumer choice. For example The Competition and Markets Authority in the UK actually instructed Meta to sell gif creation website Giphy to resolve competition concerns that Meta owning giphy limits choice for social media users.

So Meta can’t grow quickly with their original ads business, they can’t acquire new companies to boost their revenue and they’re seeing TikTok and competitors like Apple squeezing them. What do they do?

If we look back though the modern history of tech companies market domination really comes down to owning the software or owning the hardware that people use. In the internet age Google dominated software. Everyone uses google and google acquired YouTube and owns search and that means they own data and ads whenever we browse for anything. On the hardware side the iPhone and the app store means that apple owns ads and data across a significant proportion of the market too.

So with this in mind Meta’s big play with the Metaverse is to create a new market category where they own the hardware like the Meta Quest Pro headset and they also own all of the software like Meta Horizons where people go to play, learn and communicate. With the overall idea that if they can dominate the market they’ll win overall. This Blue Ocean strategy requires a huge amount of investment in hardware, software and marketing with some folks like John Carmack suggesting that Meta would be better off focusing on more affordable devices rather than this super expensive Quest Pro.

The problem Meta is facing is that other companies are looking to VR and AR too. Microsoft has the HoloLens, HTC has it’s Vive headsets, Bytedance which owns TikTok bought Pico and is pushing in that direction too and Apple is reportedly bringing out their own headset in the next few years. And that’s not to mention Epic Games pushing forward with Fornite and it’s collaborate online space bringing brand slike Ralph Lauren, Disney and celebrity cross-overs in their version of a shared online world.

A single company controlling what may well be the next evolution of how we connect and interact online is a really bad idea and one that governments are actively trying to avoid by upping competition laws.

Should We Care About The Technology

Now this is all great but what does this actually mean for me and you? And is the technology any good in the first place?

Well I was a little bit sceptical when I first tried VR back in 2017. It seemed kind of gimmicky and plenty of people still see VR as a toy even though the Quest actually outsold the Xbox in 2021.

It wasn’t until I played Resident Evil 7 in VR that I saw how being immersed in a virtual world could recreate the stress and emotion of the real world in a shared space.

I then had the idea to build an education company that transported people into shared-virtual training environments so they could practise soft-skills and technical skills together in a repeatable safe environment using 360 video and virtual AI powered avatars so you can re-skill and learn as quickly as possible.

It's more cost effective, more accessible and allows for difficult to access training scenarios to be delivered on demand to people all around the world where in-person training is expensive and hard to scale. For example as a doctor a lot of the time you're communication skills are only really put to the test when you're confronted with an angry relative at 1am on a night shift and this can be pretty difficult and lead to burnout and stress. If you've practised in a safe but high pressure environment before this you'll be more prepared when it counts and be able to deal with the experience more effectively.

The Quest Pro headset definitely gives the best experiences of VR and AR that I’ve seen to make those shared training environments as realistic as possible and to trick your brain into thinking you are no longer sat at your desk.

The Quest Pro is lighter and is probably the coolest looking headset I’ve tried feeling more comfortable than the Quest 2 with a handy wheel at the back that lets you adjust the fit and there’s a smaller dial on the front which will adjust the depth of view.

Unlike the Quest 2, this headset doesn't cover your eyes completely, it's more like a pair of glasses with a gap at the bottom keeping you firmly rooted in the real world. If we dive into an unboxing we can see the brand new touch controllers and that it comes with a nice new charging stand.

Under the hood the new Snapdragon XR2+ chip provides 50% more power than the Quest 2, with 12GB of RAM (up from 6GB) and the Quest Pro comes with 256GB of storage.

The 2 LCD panels that provide 1800 x 1920 pixels per eye give the best colors and resolution I’ve seen in VR on a Quest headset. But as I said earlier, until you actually put on a headset you haven’t really experienced the metaverse.

On the inside of the headset there are some new cameras that pick up your facial expressions and make for some pretty fun avatar demos and the actual VR experiences and AR pass-through look better than the Quest 2.

But if we look at all the reviews of the Quest Pro out there the consensus is pretty much the same. It's an awesome headset but the upgraded Pro features probably don't justify the price tag which is way higher than the Quest 2 and other VR headsets.

Meta's recent announcements and the Quest Pro headset feel like a step in the right direction and we can start to imagine how in a few years the headset size will continue to reduce in size and the software will become even better.

It's entirely possible that everything Zuck has laid out will come true and we'll all be wearing Quest headsets and interfacing in virtual worlds. There's still one question though. How will the metaverse actually help us in our day to day lives? 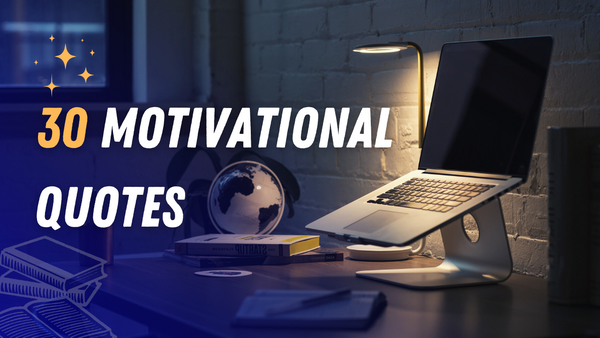 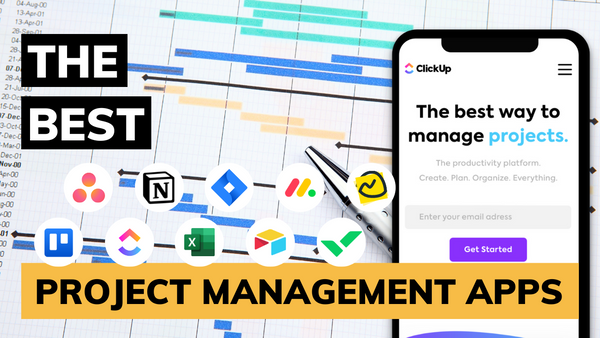 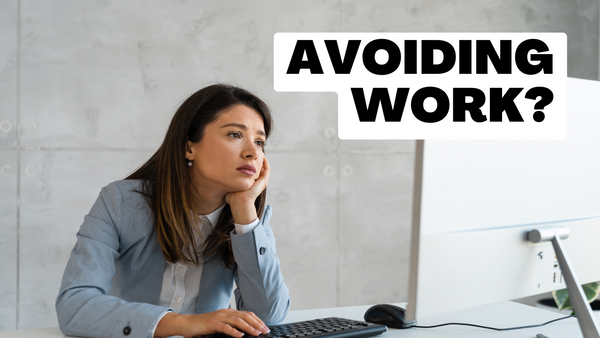 In my opinion being productive is about making sure you're working on things that you find enjoyable. Because if something is fun you'll be motivated to do it.